Can Medical Cannabis Be Used as an Anorexia Treatment? 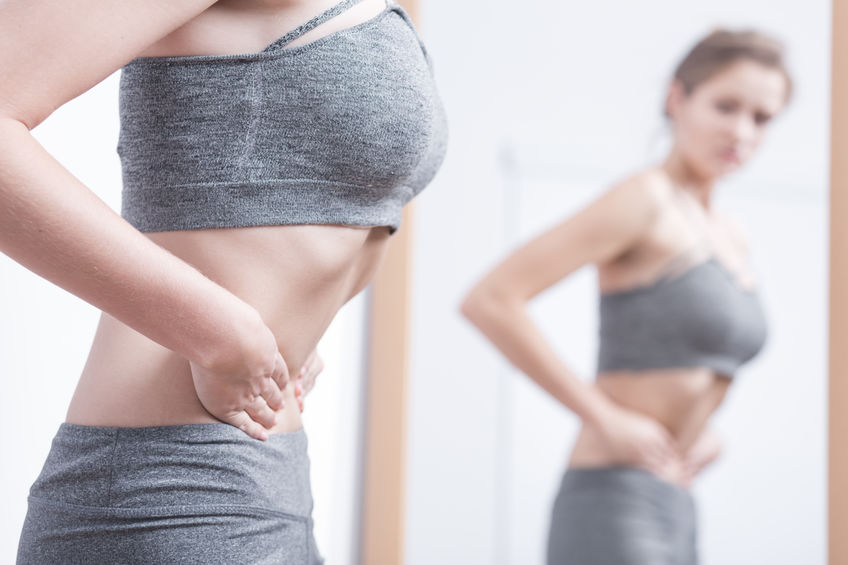 Millions of people, both women, and men suffer from eating disorders. Among the various eating disorders, anorexia has the highest risk of mortality. Given the life-threatening nature of this disorder, research into effective treatment options is extremely.

Medical cannabis is emerging as a potential treatment option for anorexia due to its effect on appetite. Let’s learn more about cannabis’s potential as an anorexia treatment below.

Anorexia is associated with starving oneself and extreme weight loss. People with anorexia also tend to experience obsessive calorie-counting, body dysmorphia, and an obsessive need for control over their environments. Unfortunately, anorexia can lead to a wide range of health problems, from heart disease and osteoporosis to depression and even thoughts of suicide.

The Effect of Cannabis on Appetite

Cannabis contains THC or tetrahydrocannabinol. This is the essential psychoactive compound in cannabis, and it’s responsible for the high associated with marijuana use. THC has many physiological effects on the body, one of which is referred to as the “munchies,” or the increased appetite that many people experience when they use marijuana.

THC triggers heightened feelings of hunger because it stimulates the brain’s endocannabinoid system and olfactory bulb. The olfactory bulb plays a role in the way we smell and taste our food. By binding to the olfactory bulb receptors, the tastes and aroma of food are heightened, making it more appealing. This leads to signals of hunger, even if your body isn’t hungry, with marijuana use.

While more research is still to be done, the studies that have been completed show promise for medical cannabis as an anorexia treatment. A 2013 study revealed that cannabis may support weight gain in anorexic patients.  Additionally, a 2014 animal study showed that cannabis use can increase pleasure in eating.

Additionally, cannabis is used as a treatment for anxiety and depression. Many anorexia patients also struggle with these issues, so, as well as stimulating appetite, cannabis can help people with anorexia overcome the psychological symptoms of the disorder.

With what we know about the effects of cannabis on appetite, anxiety, depression, and stress, it’s likely to ease symptoms of anorexia in many patients.

CONTACT US
Schedule your appointment today to get your medical marijuana card.