Marijuana is widely associated with increased appetite. The notorious “munchies” that can accompany marijuana use tend to lead to snacking and cravings for sweet, salty, and fatty foods.

Despite marijuana’s reputation for triggering cravings, evidence from various studies has shown a connection between marijuana use and lower body weight. In this article, we’ll discuss this link and the potential reasons for it.

Medical marijuana hasn’t been proven to directly lead to weight loss. Instead, regular cannabis use is associated with a lower BMI (body mass index). Specifically, a 2014 study on marijuana and body weight notes that the findings of large epidemiological studies in the general population consistently show that marijuana users generally have lower BMIs than individuals who don’t use marijuana.

Why is Marijuana Use Associated With a Lower BMI?

The connection between marijuana use and lower BMI hasn’t yet been explained with scientific research. However, there are several potential reasons for the connection:

These explanations are merely hypotheses and still need to be confirmed with comprehensive scientific evidence.

To learn more about cannabis use, contact the medical marijuana experts at Tetra Holistic Care today. 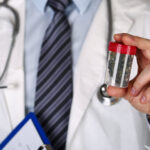 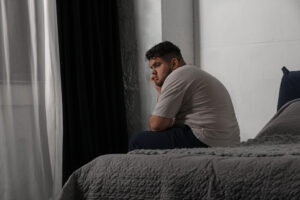